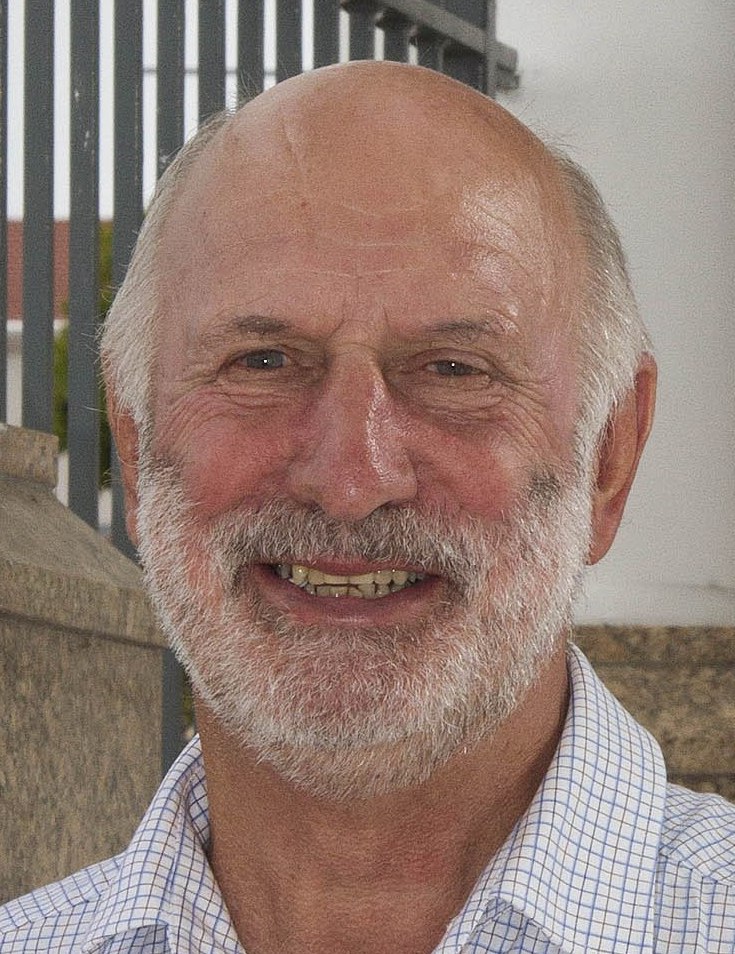 Colin Harvey is recognised for making a major contributions to the agricultural industry.  He built the animal health company Ancare.  It had significant market share across several animal health categories in the face of strong competition. The trading assets of Ancare were sold to Merial in 2007 and in 2014 Merial acquired the remaining R&D assets of Ancare which had been operated by Colin as a separate development company

From a family of dairy farmers in Taranaki Colin graduated with a Bachelor of Agricultural Science from and a Bachelor of Commerce from the .

Prior to setting up Ancare he worked in a range of roles including marketing and general management with Coopers Wellcome in and .

Colin has contributed significantly to industry affairs and in 2008 was made an Officer of NZ Order of Merit and in 2009 a member North Shore Enterprise Hall of Fame. In 1988 he founded the Animal Remedy and Plant Protectant Association and, through chairing this, contributed to the formation of the new Hazardous Substances Act and the Agricultural Compounds and Veterinary Medicines Act.

He farms Lake McKay Station in Wanaka ( 11,000 su) and is also an active investor in a number of technology investments. He also Chairs the Hobbiton theme set , Country TV Ltd ,Mastaplex Ltd and is a Director of a number of property and investment companies.  He operates a consultancy ANIDEA Ltd.

Colin is a Council Member of Massey University.